Shannon O’Connell has been caught on video calling Ebanie Bridges a ‘fat c**t’ before the Australians clash for the IBF bantamweight world title this weekend.

The pair have engaged in a war of words in the lead-up to the battle for Bridges’ belt, with O’Connell branding her rival a ‘skanky stripper’ due to her habit of wearing lingerie at her pre-fight weigh-ins.

The 39-year-old also tried to intimidate Bridges when they met face-t-face in Leeds on Thursday, telling her ‘you’re f**ked, b***h’ – only to have her opponent laugh in her face.

In the footage, a man who is out of shot says ‘that’s af***ing joke’ to which O’Connell replies, ‘That’s bulls**t. She’s a fat c**t. There’s no chance she was weighing 55 kilos this morning.’

The weight limit for the bantamweight division is 53.5kg. 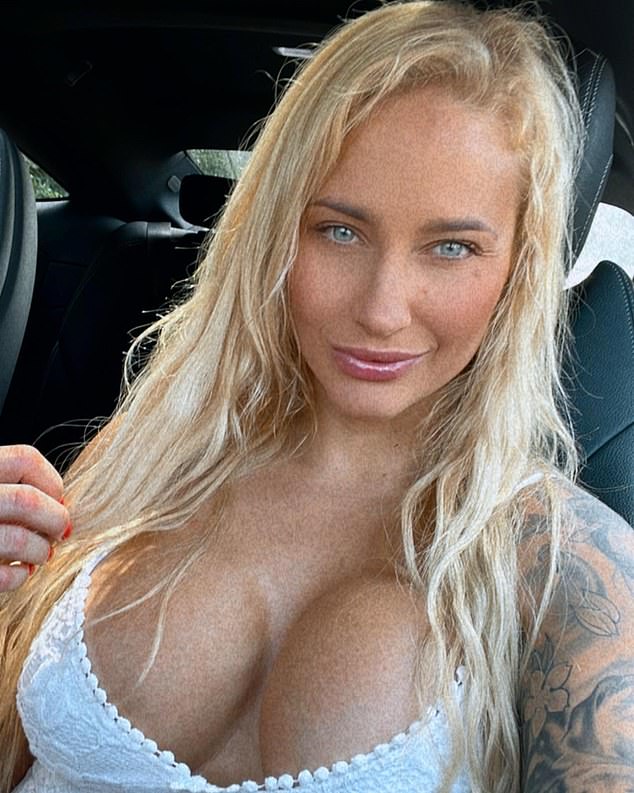 It’s not the first time O’Connell has insulted Bridges over her physique. She previously tweeted – then deleted – a photo of her fellow Aussie jogging with the caption, ‘It would appear her flavor is meat pies… just saying.’

The champion responded by tweeting, “Damn can’t wait to get fat again like in this pic and eat more meat pies.”

In a separate post she wrote, ‘Don’t like bullies. Meanwhile, her [O’Connell] & her little clan are body-shaming me. I don’t think I looked that bad but hey, whatever makes her feel better about yourself. I guess putting others down does that for her.’ 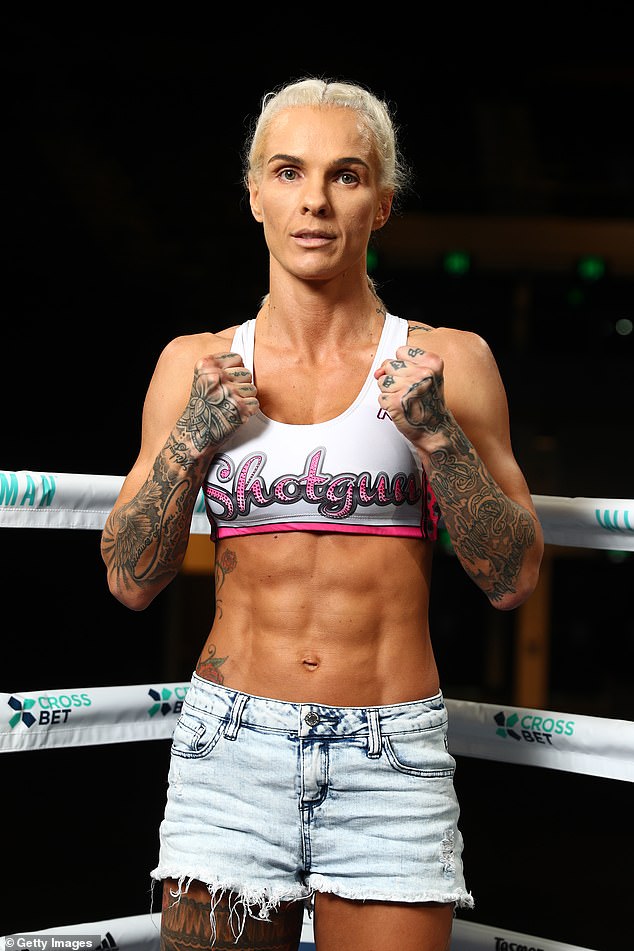 ‘She’s making excuses already, imagine saying this on camera though? So unprofessional,” one tweeted.

‘Nasty piece of work,’ wrote another.

‘What a disgusting mouth on her,’ said a third.

However, some boxing supporters thought the comment was nothing out of the ordinary.

This is taken out of context. A huge part of boxing is making the weight. If she called her that down the street then yes, fair enough – she’s referring to her making the weight – all the time with the males – it’s a boxing match not a game of chess,” wrote Micky Burton.

“There’s not many fights this doesn’t happen… It’s all mind games about making weight and training hard,” another fan tweeted. 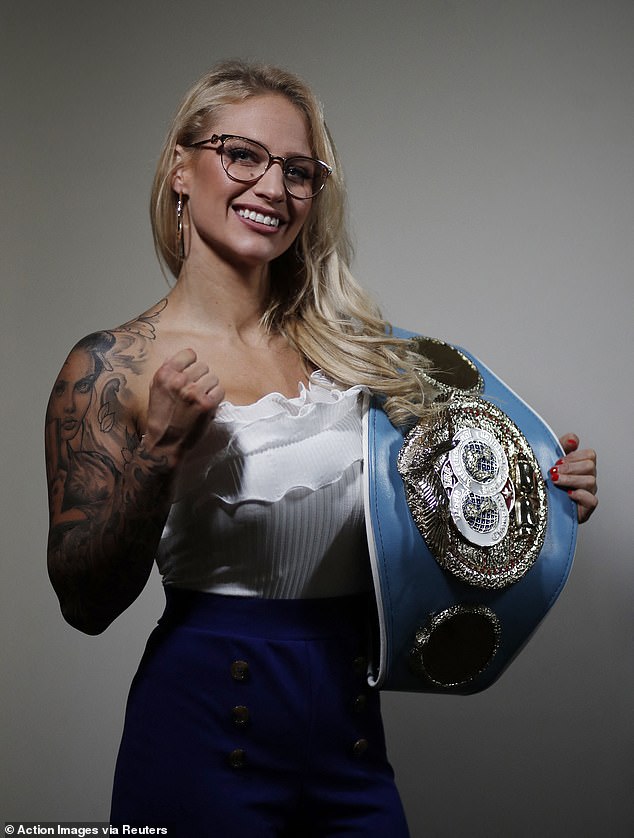 The Aussie bantamweight world champ’s habit of wearing lingerie to her weigh-ins hasn’t gone down well with O’Connell, who said she’d never do the same because she ‘has morals’

The pair went face-to-face shortly after Thursday’s pre-fight press conference, with O’Connell insisting she would not attempt to copy Bridges’s promotional tactics if she had the opportunity.

‘I’m really happy that we are finally here, it’s been a long time coming,’ O’Connell said. ‘[There’s been] a lot of dodging and trying to get around the fight but we’re here now and there’s no hiding.’

When asked by promoter Eddie Hearn whether there was real meaning behind some of her digs aimed at Bridges, she said: ‘I don’t have a fake bone in my body. Everything I’ve said, I’ve meant.’

The Matchroom chief then asked whether she would choose not to emulate her rival and wear eye-catching garments on the scales, O’Connell said: ‘Absolutely, I’ve got morals.’