MYAKKA CITY, Fla. – For years, Dakin Dairy Farm has been a point of pride for Manatee County’s agricultural and ecotourism sectors – providing guided tours of the land and facilities housing 2,500 milk-producing cows.

After Hurricane Ian, flooding has changed the landscape around the farm, near Myakka City, and farmers are worried about how long it might take to rebuild.

In addition to the damage, more than 250 of the farm’s 2,400 milk producing cows died in the storm. They either drowned or were hit by flying debris.

It’s the worst storm the Dakin family has ever seen.

“The most cattle we’ve ever lost is eight. We’re up to about 250 right now and that number is still rising,” said Courtney Dakin, who was leading tours up until Ian hit last week.

Now she waits for state officials to advise them on how to dispose of the dead cattle. She said the ground is too saturated to bury them.

Jerry Dakin said it’s the worst thing he’s seen in all his years of farming. 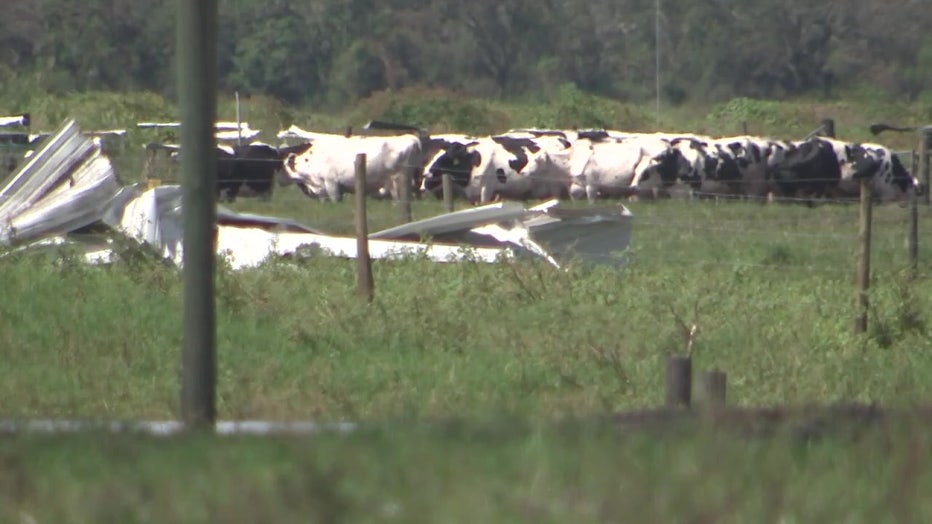 FOX 13’s Lloyd Sowers asked, “Did there come a point when you felt like crying?”

Dakin replied, “There’s always a time when you step away and there’s a cry moment. This is my livelihood. I’ve built every bit of this.” 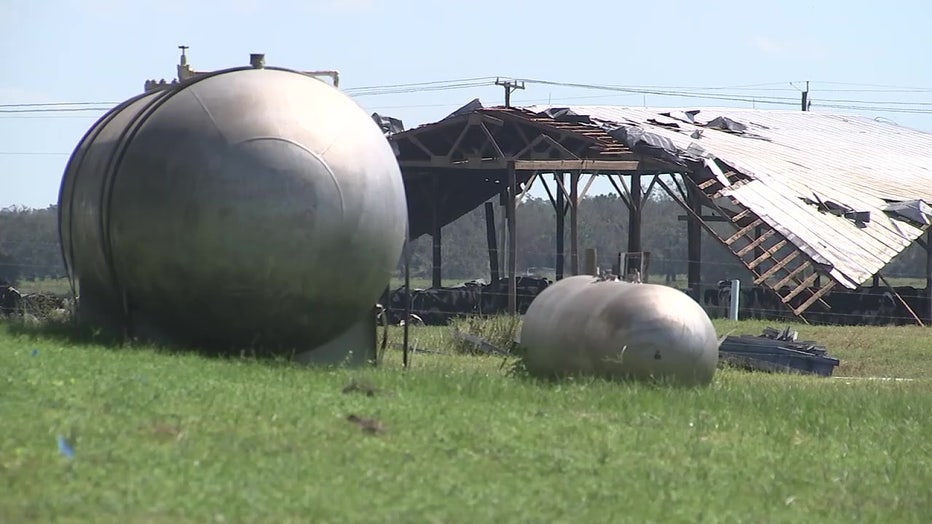 However, he’s thankful none of his employees or family members were injured.

They were also able to protect the milking parlor, a key component of the farm, where all the cows are milked three times a day. 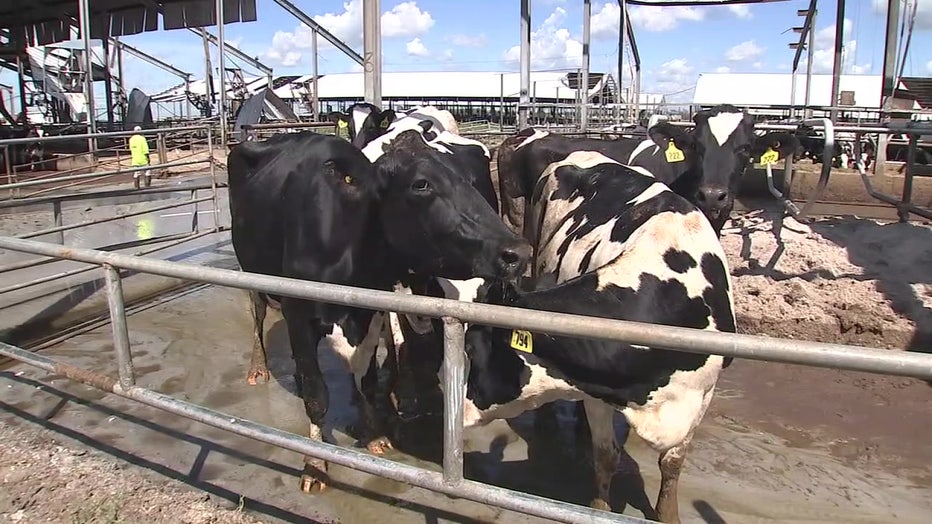 “There is definitely stress that comes with all this, but God makes us walk through these things and shows us what we need to do,” said Dakin.

Even though they’re trying to pick up the pieces on their own land, they’re still helping others. The Dakin Farm Market and Café has become a supply hub for the surrounding community. 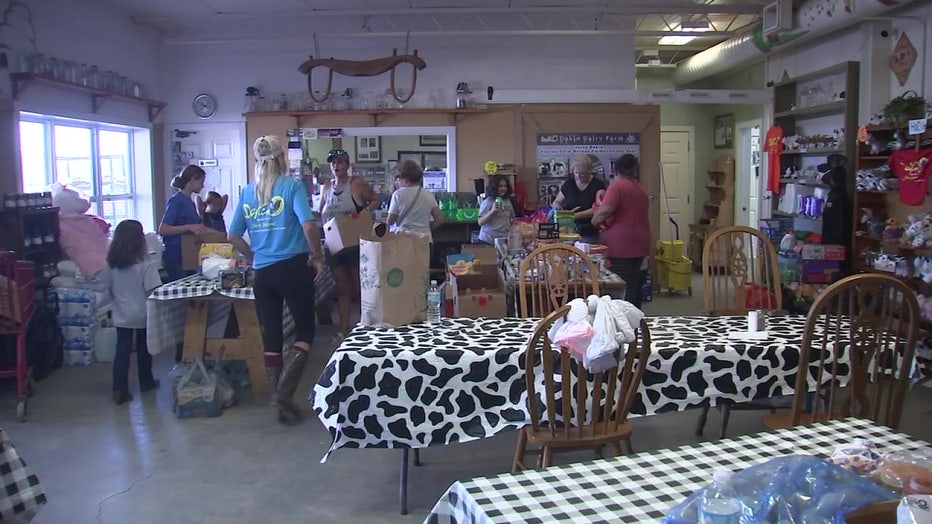 “If it wasn’t for these people here, we wouldn’t have anything,” said Misty Woods, who lives near Myakka City “They gave me a hot meal this morning. Was my first hot meal in three days.”

The Dakin family and their neighbors need their energy for the hard days ahead. 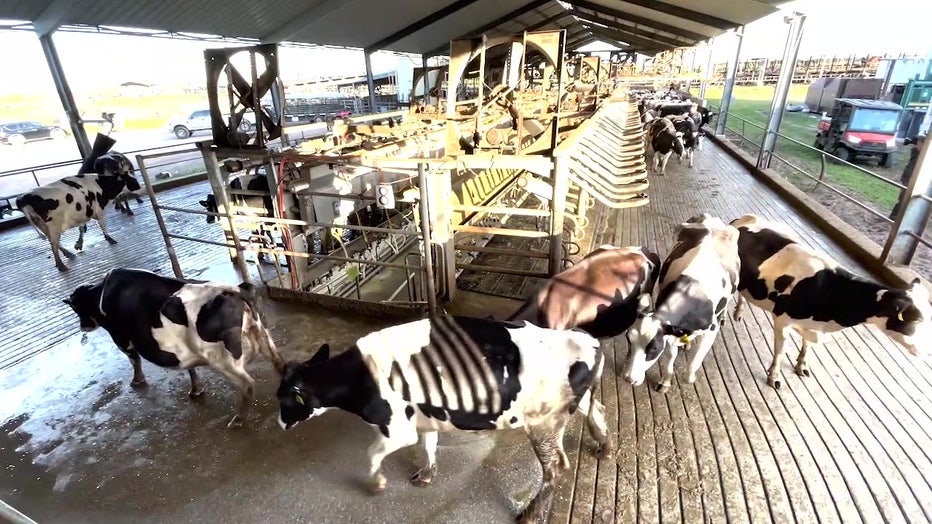 Still, the farm carries on after a major storm blew over Florida last week

They don’t know yet how many more cows might be sick from injuries or disease related to the storm. It’s possible even more could be lost. The Dakins and other farmers in the region have just begun to total their losses.