As consumer prices keep climbing this autumn, it feels hard to keep our wallets and waistlines in check. While processed food sometimes seems cheaper than fresh produce, when you focus on Japan’s seasonal bounty, you can enjoy good whole foods that also don’t break the bank.

The five vegetables chosen below will help you stay healthy and full while reveling in the unmatched flavor of the earth’s offerings this season. A shared thread between these veggies? They all have an earthy, homey undertone and are incredibly vitamin-rich to stave off the illnesses which crop up with the advent of colder weather.

Washoku (Japanese cooking) often revolves around seasonal picks. In Japan, seasonality in food is far more present than, say, where I am from in Canada (maybe because all of our crops freeze for six months of the year… but I digress!) So, look up at the advertising around you to help you build your autumn menus and pour yourself a cup of steaming hojicha (roasted green tea) as you discover the stars of fall below.

No veggie is more symbolic of the fall season in Japan than the beloved satsumaimo (sweet potato). Japanese sweet potatoes, with their iconic reddish-to-purple skins, have a long and delectable history. Originating from South America, these starchy root vegetables first arrived in 1605 in Okinawa (during its time as the Ryukyu Kingdom (1429-1879) and then quickly spread to the mainland via trade to the Satsuma region (in modern-day southern Kyushu) where They continue to be cultivated in abundance. Sweet potatoes have also been favored crops to stave off starvation during times of famine in the 18th and 19th centuries and food shortages during the world wars.

There are really no limits on how to cook sweet potatoes. Try including them in rice, stews, soups, salads, curries, pies and pancakes. The most common method is simply to wrap them in foil and roast them in the oven or gas grill. If you loathe to do this yourself, keep your eyes peeled for yakiimo (roasted sweet potatoes) in convenience stores, supermarkets, travel carts and more. 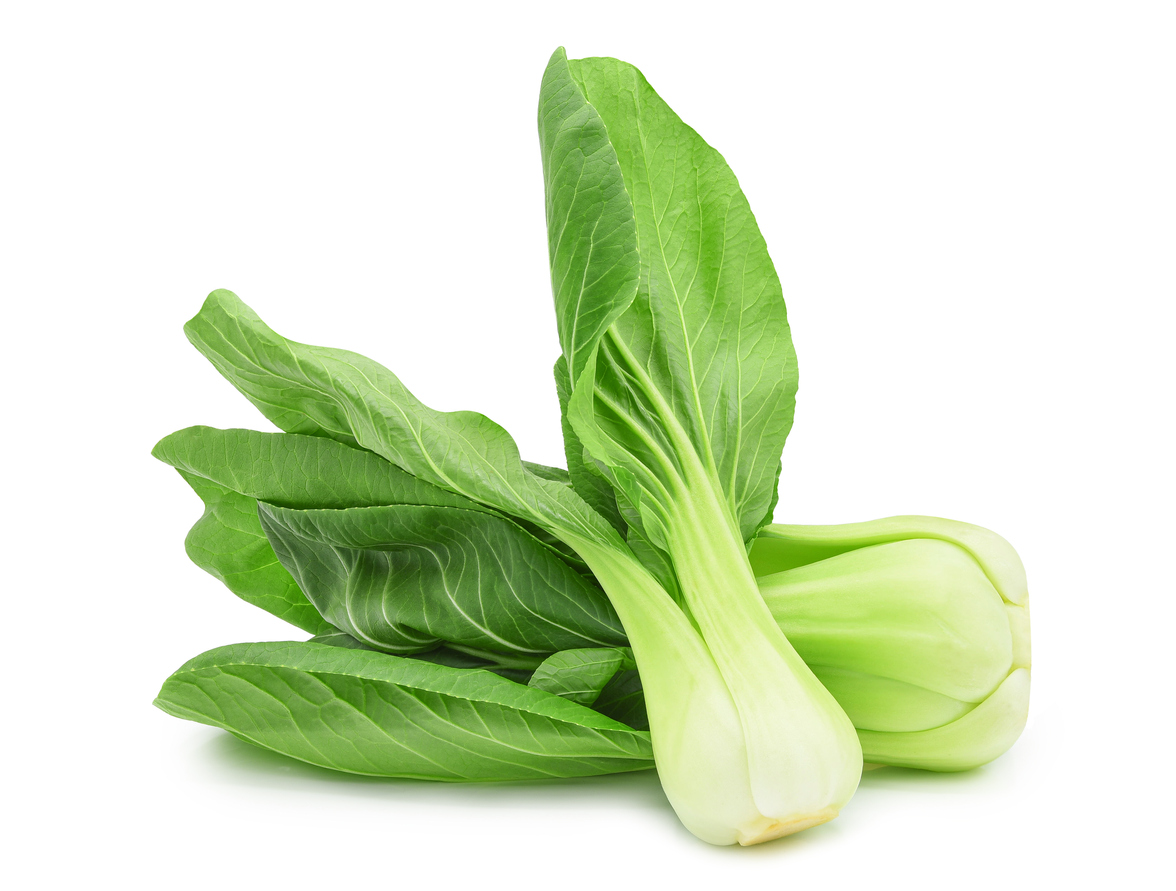 With soft and leafy greens sprouting from a white bulb, chingensai (bok choy) is an edible cabbage with a mild flavor that is less bitter than spinach and reminiscent of water chestnuts.